And I ended up believing that Joseph Smith told the truth – about everything. And I’ve created this blog to share my belief.
at April 27, 2019 2 comments: 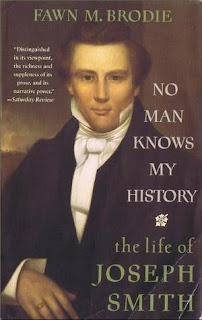